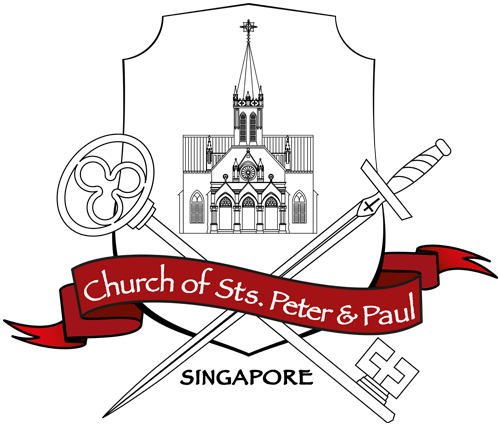 Our Lady of Mount Carmel

“Let each remain in his cell or near it, meditating day and night on the Word of the Lord and keeping vigil in prayer, unless he is occupied with other lawful activities” (Carmelite Rule of Saint Albert, Innocent IV’s text, Chapter VII)

Mount Carmel is commemorated in Scripture for its beauty, and it was there that the prophet Elijah defended the purity of Israel’s faith in the living God (cf. 1Kgs 18:17–46). Towards the end of the 12th century A.D., near a spring called after Elijah, a group of hermits established themselves on Mount Carmel and built an oratory in honour of Our Lady, whom they chose as their titular and patroness. They became known as “the Brothers of Saint Mary of Mount Carmel”. They regarded the Blessed Virgin as their Mother and their model first of all in leading the contemplative life, and later in sharing the fruits of their contemplation with others.